“There are places we avoid in Turuk Na Num, like the ruins of ancient Dasmanpur. Not due to dangerousness - this is irrelevant to someone who routinely escapes the ferocious jaws of Sandworms. The reason for that is the…things that creep in there. It´s much harder to raise your club against a creature whose gaze begs you to end his eternal suffering, even if it´s trying to kill you in the meantime. It´s painful to know that these disgusting beings were once people like us, with dreams, friends and family. Well, enough of the gloomy stuff for today. Put out the fire and rest, tomorrow we will storm the gates of  Grotter Bunkar.” 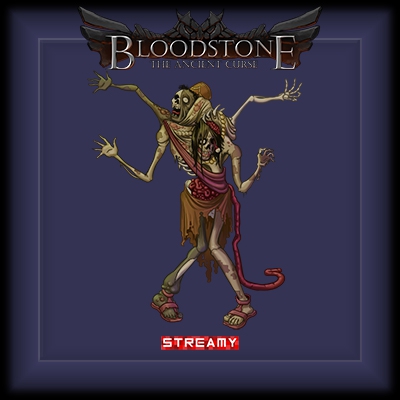