Ownership of the houses after the January 25th server merger

Ownership of the houses after the January 25th server merger

Today we communicate a change in decision regarding the merge houses of the Ruby, Platinum and Gold servers.
We had said that only the Ruby server would keep the houses, while the other servers would have their bid amount returned. However, after listening to a lot of feedback related to this decision, we chose to fulfill the community's requests, as we believe it is the fairest way forward. Therefore, as this is a merge of different servers, the houses of all of them (including Ruby) will have their bid amount returned. Thus, everyone will have the same opportunity to acquire the house of their interest. 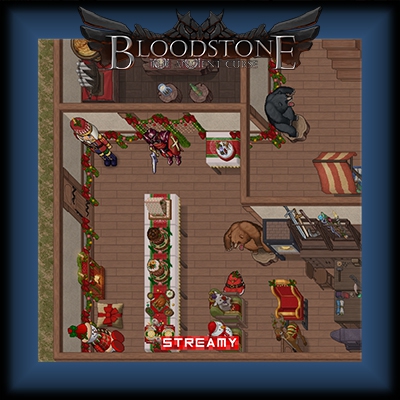