Turuk Na Num doesn´t mean “ruin of men” for no reason. As if a desert by itself were not already a hostile environment for anyone´s survival, added to this challenge is the existence of a myriad of extremely dangerous creatures. Among them, there are the Ophidians. An enclave of reptilian humanoids whose arcane mastery is the envy of the most learned mages. Ophidian architecture is also masterful and arouses the admiration of ambitious kings and conquerors, who will understand that it is a grave mistake to covet what belongs to the serpent people. 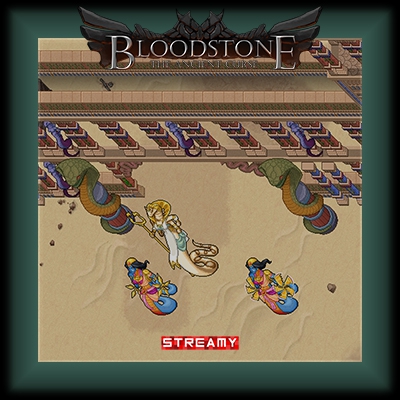